Philip Hammond announced a £650 million fund to rejuvenate High Streets in the face of the growing trend for online retailers and also £900 million business rates relief for small firms.

There was little to shout about for the property market itself, extra money for further house building and the abolition of Stamp Duty for first time buyers of shared equity property purchases up to £500,000.

But Ben, a Director at Mansbridge Balment Plymouth, said PAPPA members who believe in the importance of a High Street office presence still had something to celebrate.

“As an organisation, PAPPA champions the High Street and many of our members are proud to still be an integral part of what is fundamental to our sense of community here in Plymouth” said Ben.

“The business rates cut is another bonus and it was also great news to hear the Chancellor signal an end to austerity coming. We hope that positive message is the launch pad for the housing market to gather pace once again, and give both buyers and sellers alike renewed confidence.”

The Quick Move Now survey found that just 23 per cent of public thought Brexit would have a negative impact and 42 per cent expected a rise in prices. A total of 33 per cent felt that house prices would remain steady.

“We are pretty confident that good times are around the corner, if we all stay positive,” added Ben. 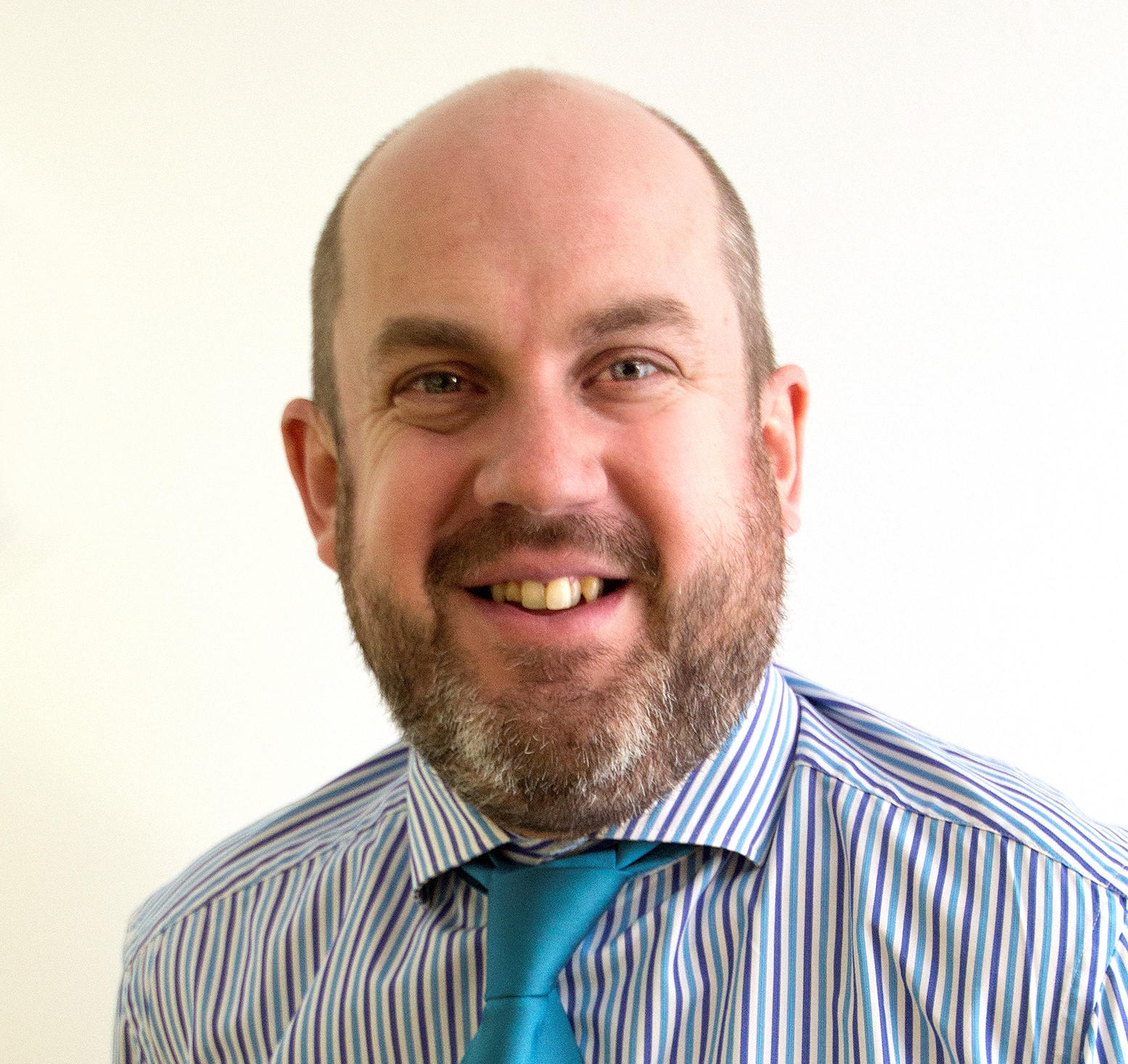