The UK property market is likely to experience some much needed stability next year, as it hopefully emerges from the shadow of the ‘Brex factor’.

That’s the prediction of incoming PAPPA chairman and Lawson Estate Agents Managing Director Darren Lawson, who believes there is much to be positive about in the year ahead, for buyers and sellers alike.

The experienced Plymouth-based property professional, who officially takes over as PAPPA chair early in the new year, said he is confident the signs for 2020 and beyond are good, following the inertia suffered by the market this year, amidst the ongoing Brexit uncertainty.

Darren said it was the dreaded B-word that twice put the brakes on house sales, but he stressed the market otherwise performed well across the past 12 months, as a whole.

“It perhaps comes as no surprise that the inertia in the market occurred in March and October, as both Brexit deadlines approached,” said Darren.

“Aside from that, the appetite among buyers and sellers has been strong at other times in the year.

Darren firmly believes that if interest rates remain low and lenders continue to exercise sensible control over borrowing levels, the market should stay stable during the next 12 months, with a small increase in prices.

That should mean that the good value in term of asking prices that can be found now in the marketplace, should continue across 2020.

Darren says this should enable buyers to bag more of a bargain before the expected economic growth in 2021, being predicted by some experts, pushes prices higher.

“Getting the asking price right continues to be crucial and means there is an opportunity for first time buyers and investors to capitalise on good prices in the market. I expect that to be the case during next year too,” said Darren.

“It may not be a particularly strong property market in 2020, but I believe it should be a stable one and after the uncertainty Brexit has caused this year, that is not such a bad thing.” 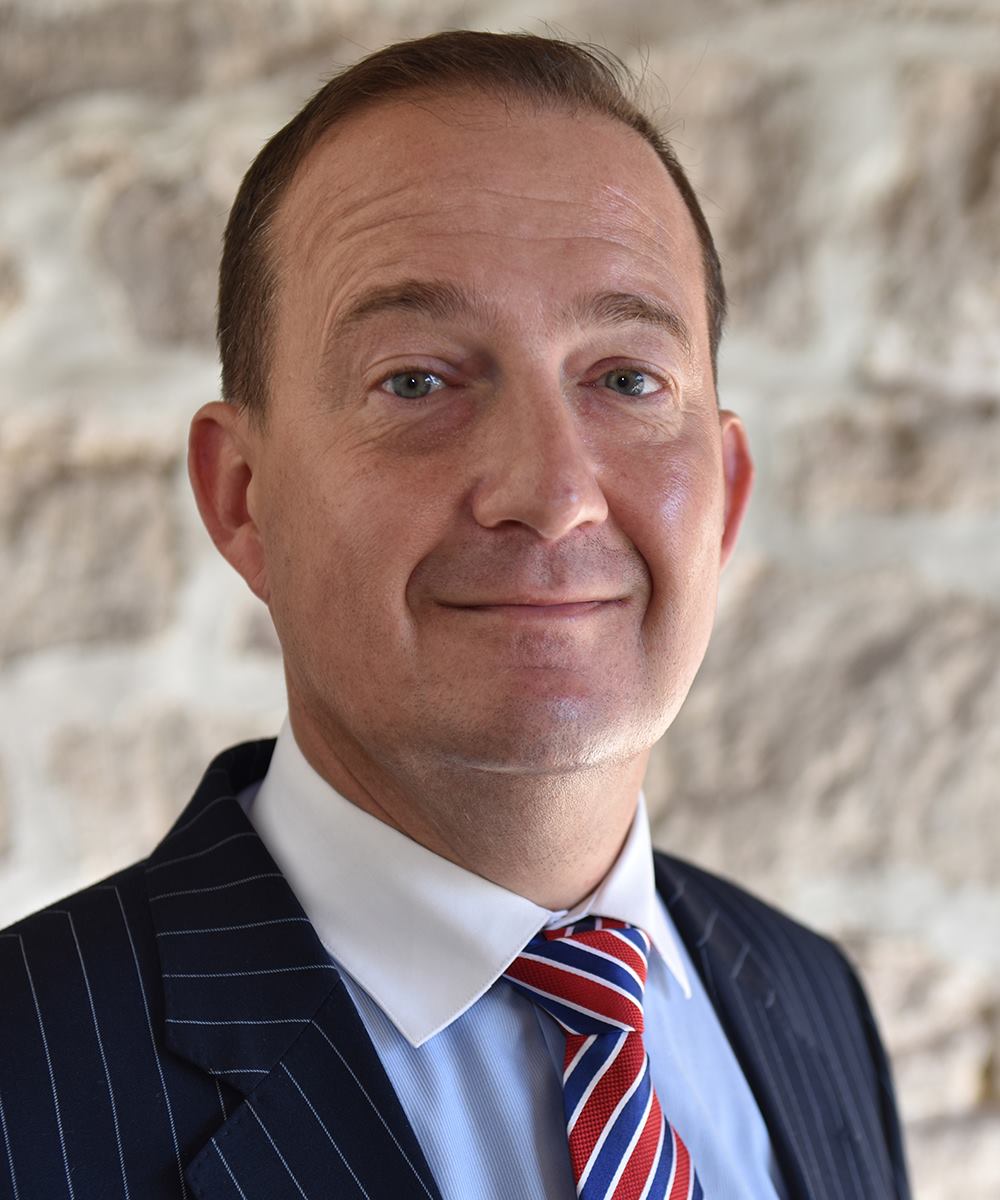