Property professionals in Plymouth have urged buyers and sellers alike to stay positive and press ahead with their home transactions, whether there’s a Brexit deal or no deal!

Members of the Plymouth Area Property Professionals Association say people should take heart from the fact that the new Prime Minister Boris Johnson has removed any doubt surrounding the deadline of October 31st.

They firmly believe it is time to stay confident and realise your property ambitions now, rather than wait for ‘B-day’ to pass.

Stuart Millington, of PAPPA members Millington and Tunnicliff Estate Agents, said people can now make decisions based on what they know is going to happen – not what they think will.

“We now know that come October 31st, we will leave the EU with a deal or a no deal and that’s the beauty of it. It ends all the uncertainty of the last three years and should give people renewed confidence,” said Stuart.

“I would urge people to buy now, when they will get better value for money, rather than wait until after the deadline, when there is more likely to be a blip.”

PAPPA chairman Ben Dreher said once the deadline has passed, people will be able to assess what the climate is, adapting to it accordingly and quickly.

He also pointed out that Plymouth has its own unique property market forces at work in that it is still home to a robust local economy that, in certain sectors, could become even more resilient.

“We have a major employers in terms of the dockyard and the university, and while they may have contracted, they are not going to close. The hospital too is a major employer, and everything points to future investment in the health service, which will strengthen that sector too,” said Ben.

“When it comes to the property market, we do have our own little economic eco-system in this part of the world that is pretty well protected from outsides forces and people just need to take confidence in that too.”

Natalie Ebsworth of Maitlands Estate Agents agreed and said there is still a lot to be confident about in the current marketplace.

“Ultimately, we don’t know exactly what will happen, however there is still a sense of positivity out there and now is a good time to buy so you can get ahead of the market post Breixt, particularly as borrowing still remains very affordable right now,” said Natalie.

PAPPA members are drawing a lot of positives from the immediate performance of the property market too, which, after a generally slow period has picked up again in recent weeks – even factoring in it’s the holiday season, a traditionally slow period for transactions.

“There is no doubt that this year overall has generally been one of the toughest I have known, but the last two weeks have been very good,” said Ben, who is a Director at Lawson Estate Agents in Plymouth.

“It shows that there is a feeling of optimism out there and we all need to harness that positivity to maintain confidence in the market moving forward, whatever happens post Brexit!” 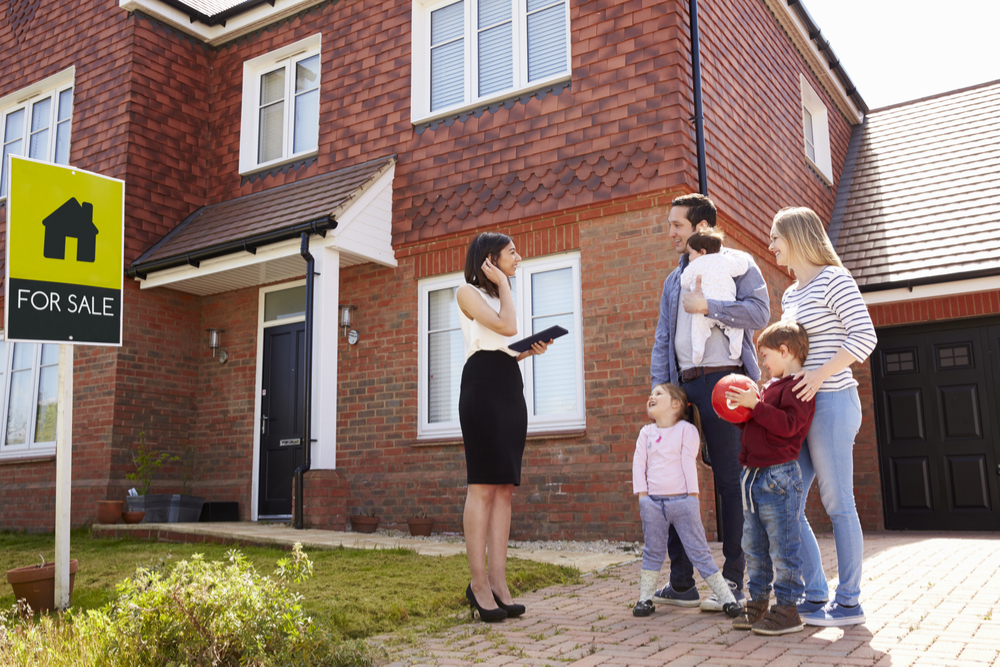