DON’T GET HUNG UP ON BREX FACTOR, SAY PAPPA

Fears that a no-deal Brexit could prove damaging to the property market is still just speculation say Plymouth property professionals – and they urged buyers and sellers to stay confident.

And the Plymouth Area Property Professionals Association pointed to recent research that suggests that most of the British public is in an upbeat mood about the future of the marketplace.

A survey by Quick Move Now found that just 23 per cent of public believed Brexit would have a negative impact and 42 per cent expected a rise in prices. A total of 33 per cent felt that house prices would remain steady.

The results were even stronger when respondents were asked about house price movement over the next five years with more than half (52 per cent) saying they expected them to rise.

Jay Foster, a Director with PAPPA members Lang Town and Country in Plymouth, said it was good to see that people remained upbeat and urged them to stay confident.

“That is a pretty optimistic view by anyone standards and I firmly believe that if they repeated the same survey now, it would largely be the same,” said Jay.

“We see uncertainty in our industry all the time and particularly when a major event is on the horizon, such as a General Election,  and the run up to a Brexit ‘deal or no deal’ is really no different.

“What this research shows is that while people might be cautious in what they do in uncertain times it doesn’t necessarily mean they fear the worst. That’s is probably because, whatever life throws at us, we do bounce back.”

PAPPA Chairman Ben Dreher, a Director at Mansbridge Balment Plymouth, said the local property market is still reasonably strong and he believes the right economic checks and balances are in place to ensure that, despite Brexit uncertainty, any talk of boom and bust is well wide of the mark.

“Whatever uncertainty there is, one thing is absolutely certain, life goes on and the property market is no difference in that respect. People will always move jobs, have bigger families, suffer bereavement so they will always need to buy and sell properties,” said Ben. 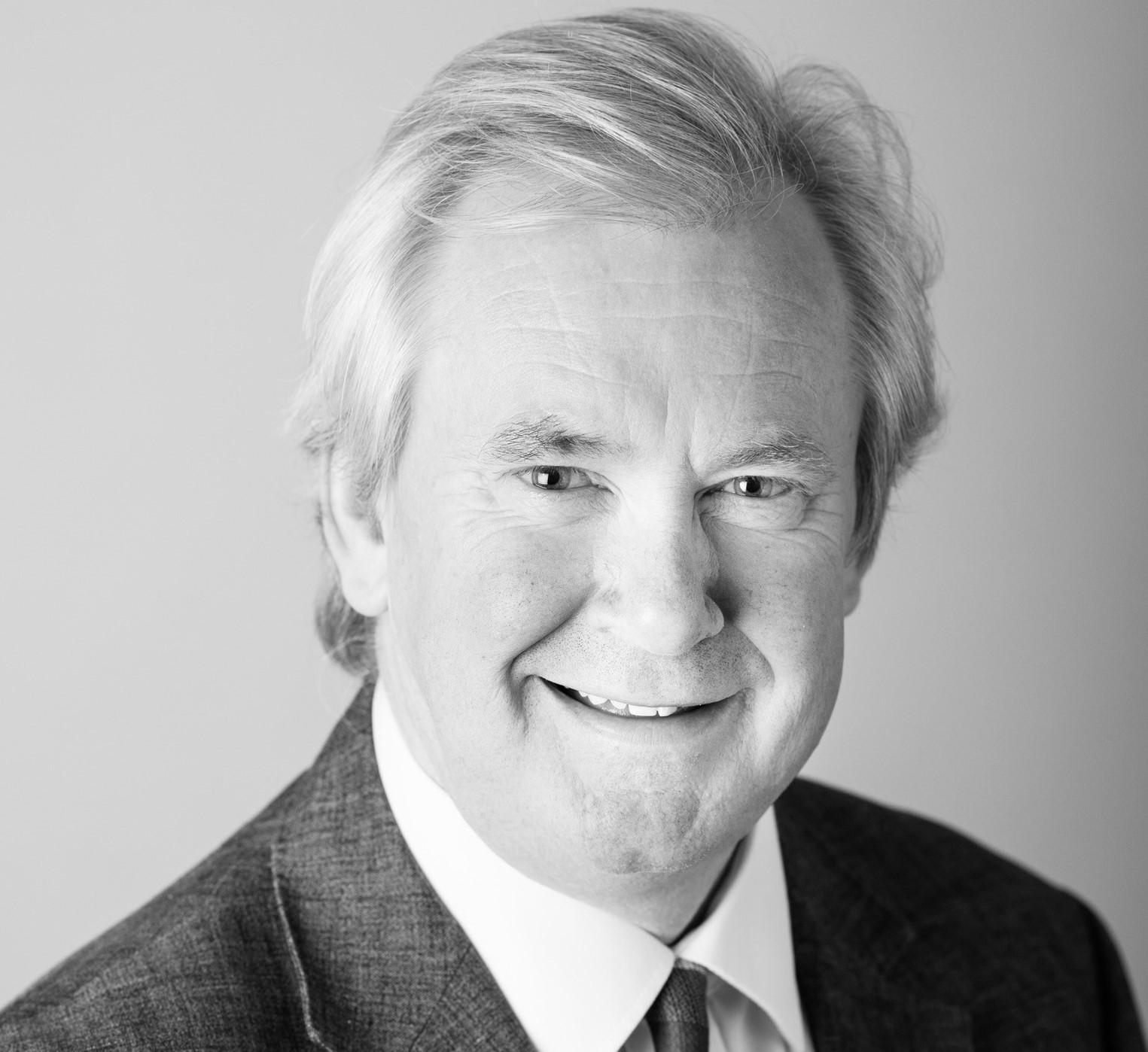