FORGET THE FOOTBALL…THERE’S STILL MUCH FOR PAPPA MEMBERS TO CHEER ABOUT!

While all the talk recently has been about football coming home, when it comes to the housing market Plymouth’s property professionals aren’t too sure if it’s coming or going!

But members of the Plymouth Area Property Professionals Association (PAPPA) are still in buoyant mood with many agents reporting a good year so far.

The association’s latest quarterly meeting also heard that buyers and sellers alike are increasingly seeing the benefits of using independent, industry approved High Street agents like all PAPPA members must be.

Plymouth estate agent and valuer Alan Cummings told the meeting that every person he had spoken to who had used the services of one particular online agent wouldn’t employ them a second time.

Stuart Millington of Millington Tunnicliff in Ivybridge said after a good start to January and February, March tailed off a little before picking up again.

He believes the combined factors of snow then, and World Cup fever now, are having an impact, but overall he said there is still much to be positive about.

Ben Dreher, PAPPA chairman and Director at Mansbridge Balment Plymouth said: “In general, there appears to be no consistency over a month in terms of new listings. One minute it’s busy, the next quieter.

“Having said that, we have properties coming to market and if they are priced right, they will sell!”

As for the lettings market, Richard Rabin, a Director at Lang Town and Country in Plymouth, said it was much like that of house sales – unpredictable.

“It is difficult to predict the way the market is going just at the moment, but overall the current climate is good,” said Richard.

Ben added: “I guess the only thing we can predict with any certainty at the moment is unpredictability, but I think there is much evidence to suggest the Plymouth market remains resilient, whatever current challenges it may face.” 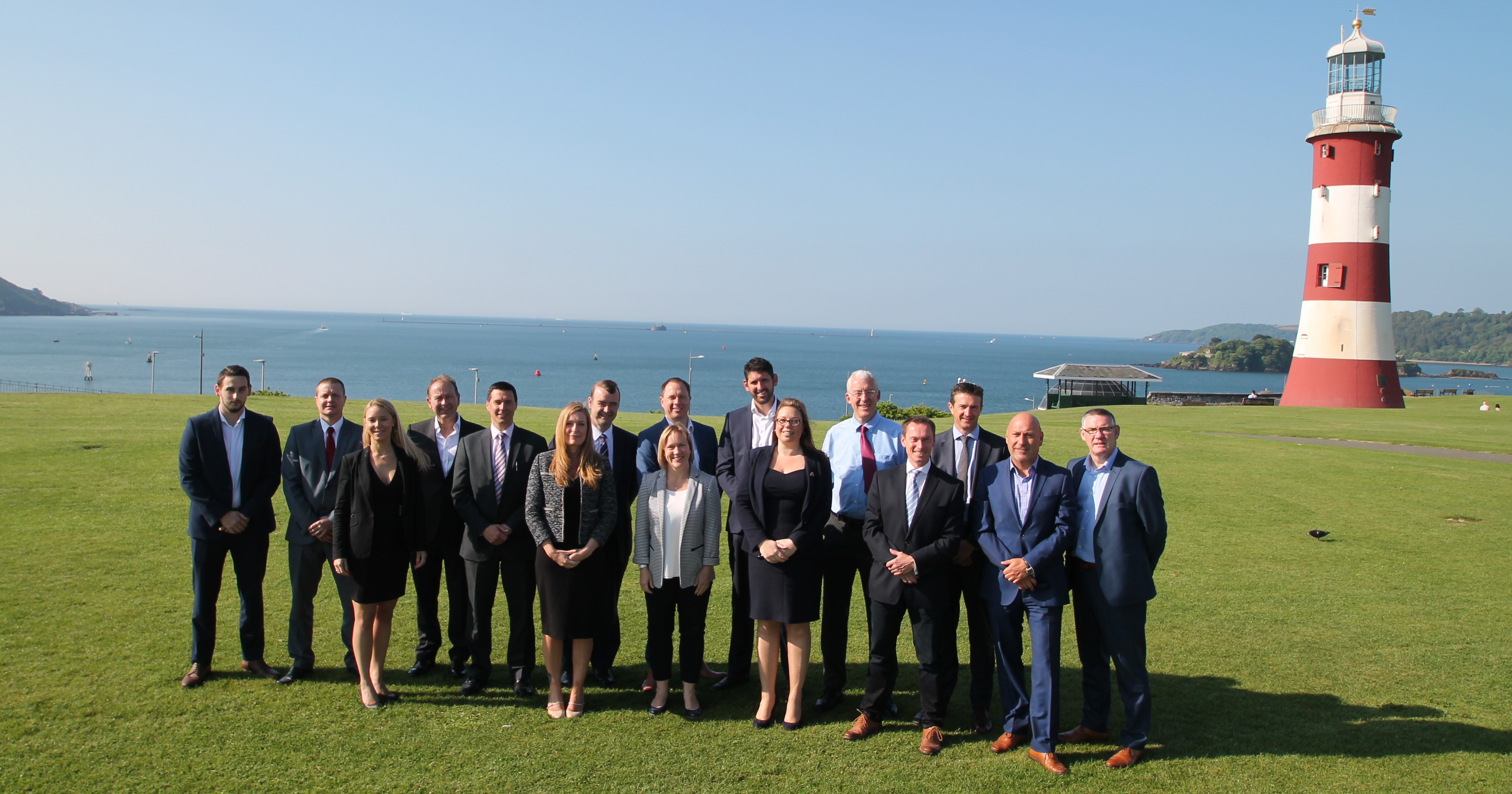