Golfers battled challenging conditions as they took to the fairways for the 2019 PAPPA Charity Golf Day, but still managed to ‘putt’ in a great fund raising effort.

The sun shone, but the 11 teams had to contend with high winds during the tournament on Friday June 28th, which this year was held at Plymouth’s Staddon Heights course and staged in association with WeDoGolf.com

Blustery conditions didn’t stop them putting in some very creditable scores in the four balls contest though, with the team from Woollcombe Yonge Solicitors coming out on top ahead of Moving On Estate Agents in second and the quartet from Desmond and Co’s No. 2 team in third.

But most importantly, organisers are busy totting up the money raised on the day, which will go to PAPPA’s adopted charity the Plymouth-based Horizons Children’s Sailing Charity.

PAPPA Chairman Ben Dreher said: “It was a gloriously sunny day and although the wind did put our golfers to the test, everyone seemed to thoroughly enjoy the experience.

“Thanks to everyone who took part, as well as Staddon Heights for hosting the event and the team at WeDoGolf.com who helped us stage it. Everyone’s generosity has ensured a bumper cash total for charity too.”

The wind didn’t seem to present too many problems to ladies professional golfer Eugenie Knight from St Austell, Cornwall, who kindly gave up her time to support the event.

Eugenie took part in a ‘So you think women can’t drive’ contest on the 9th hole, a fun challenge in which golfers tried to out drive her. Only Bright Solicitor’s team member George Price managed to do it – picking up a special prize for his efforts!

The golf day was followed by a presentation event at the Treasury in Plymouth, where competitors joined invited guests to congratulate the winners, as they received their prizes.

Funds raised will help Horizons Children’s Sailing Charity to continue its work building links with communities, schools and families in areas of social deprivation across the city of Plymouth by offering a host of sailing activities.

Formed in 1991, the charity stages more than 3,000 sessions a year for young people, aged 8 – 19, which helps them to improve social and practical skills, and increase self- confidence. 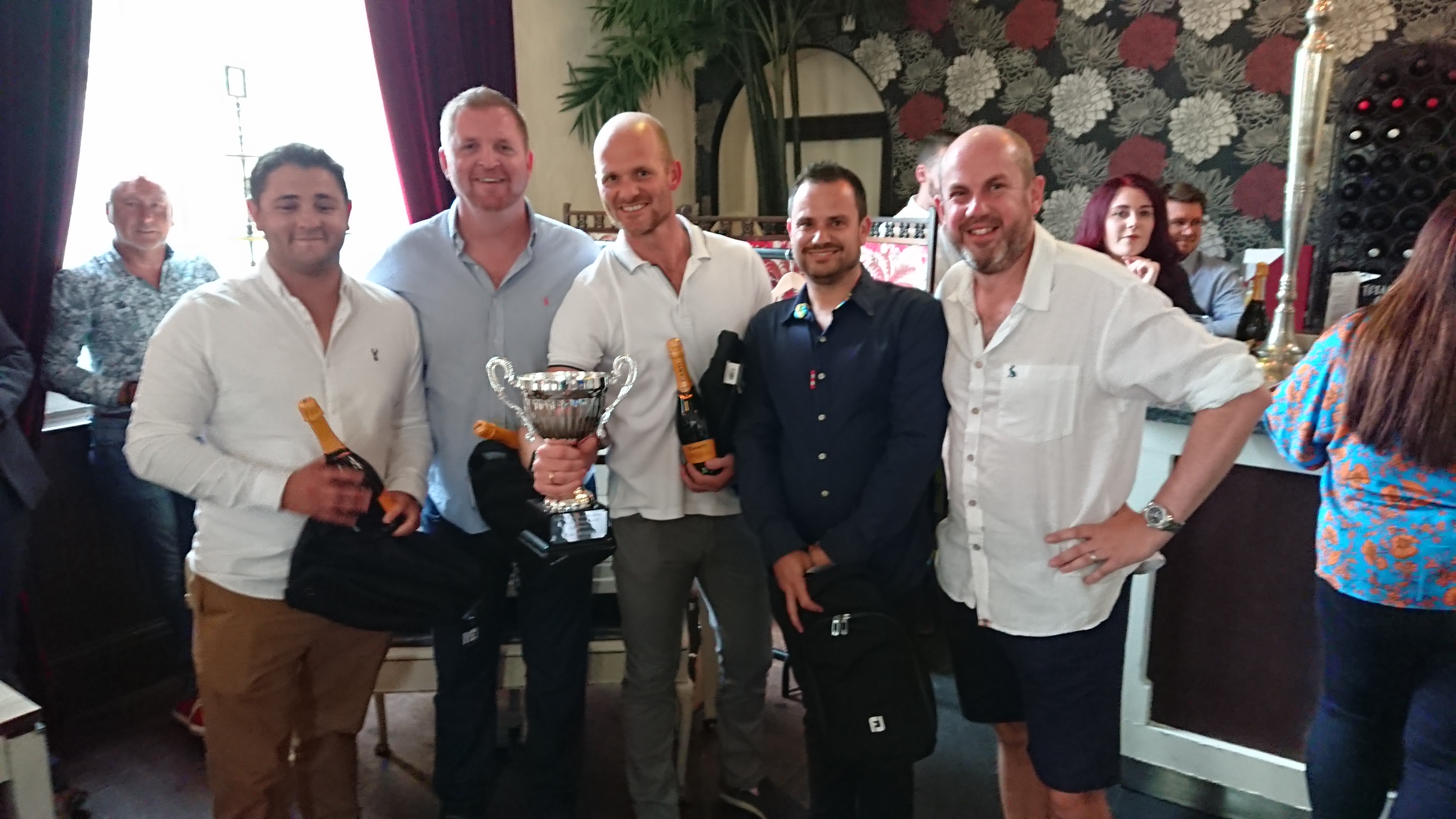