Plymouth Surveyor James Barron is gearing up for a gruelling charity bike ride on behalf of the Alzheimer’s Society – in memory of his late father David, who suffered from dementia.

The 45-year-old – who owns Barrons Surveying Services, a member of the Plymouth Area Property Professionals Association (PAPPA), – will hit the road with more than 4,000 other cyclists on the 54 mile DIFC London to Brighton fundraiser on Sunday, September 17th

It will be a particularly poignant ride for James as it comes just a few weeks before the first anniversary of David Barron’s death.

Towards the end of a distinguished career as a Chartered Surveyor, David worked with James at his business based in Peverell, but over the last ten years his health deteriorated before he passed away in October last year at the age of 72.

James – who will be part of the Alzheimer’s Society team – said the ride from Clapham Common to Brighton Pier includes a mile long hill climb to the top of the South Downs and is one of the most iconic cycle routes in the UK.

“With the ride being so close to the anniversary of my father’s death, it is certainly going to be a testing event, both physically and emotionally,” said James.

“I take a lot of strength from the fact that others will be helped with the money raised from this ride. The Alzheimer’s Society is such a great charity and do fantastic work in raising awareness and funding vital research into this terrible condition.”

James has set up a Justgiving page www.justgiving.com/JamesBarron44 and is raising money to help fund the ongoing research into finding a cure/preventing the onset of dementia.

“Dementia affects the whole family, not just the person with it. I want to do what I can to prevent others from the same heartache, he added.

A fellow of the Royal Institution of Chartered Surveyors. His father David worked for most of his career as a Principal Valuer at the Valuation Office in Lincolnshire, in Lincoln and Boston.

Latterly, he worked as an Estate Manager for Savills in Lincoln, where he looked after the management of Lincolnshire County Council’s farm and estate stock, some 350 holdings and over 20,000 acres.

“He was much respected in his field and I was very fortunate to be able to call on his experience and expertise in my own surveying business for three very enjoyable years,” said James.

“He was the consummate professional and an amazing father.” 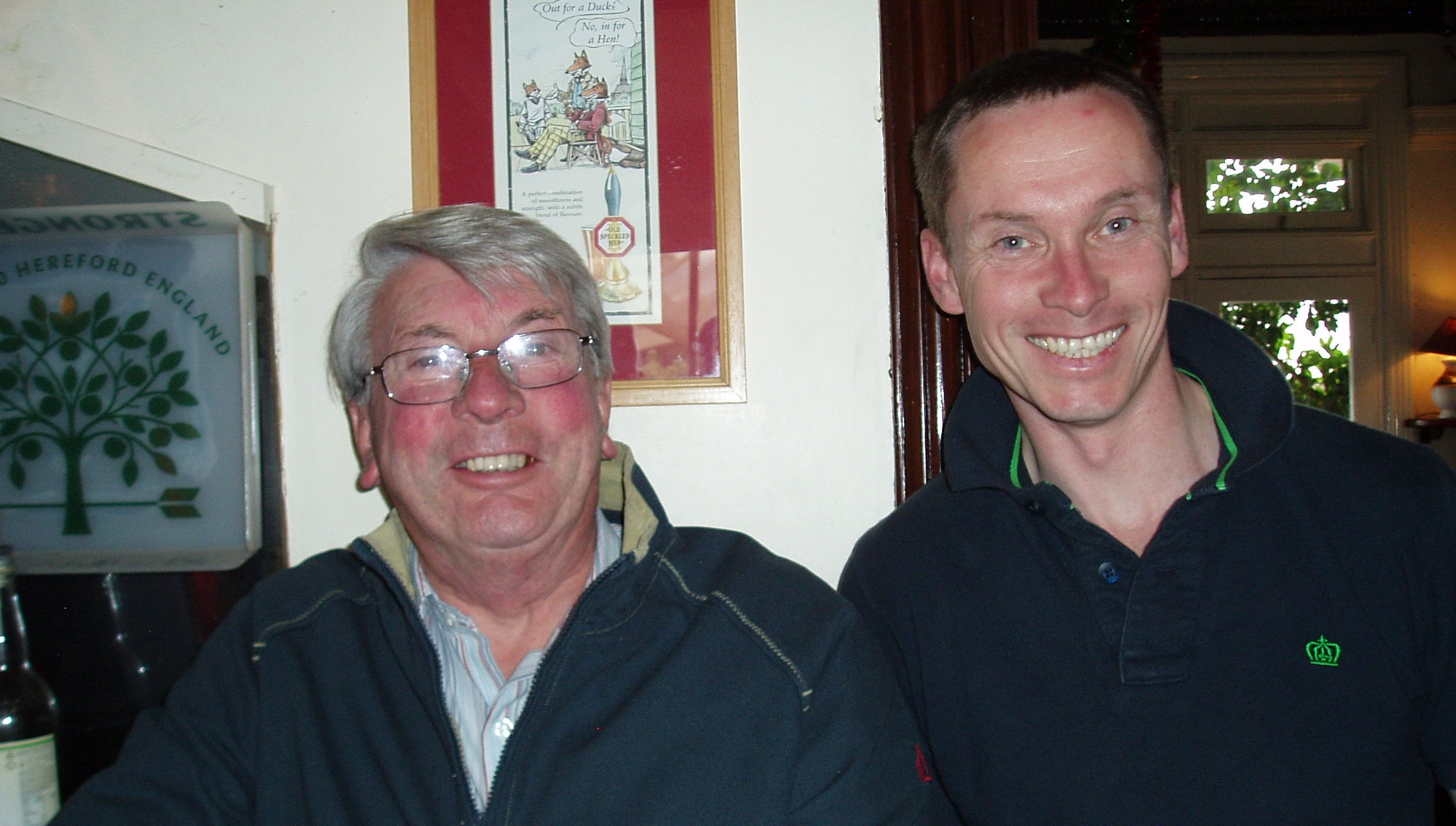