Property professionals in Plymouth have officially launched a radical new system designed to help speed up and simplify the property buying and selling process.

Members of the elite Plymouth Association of Property Professionals (PAPPA) have adopted a new standardised property information questionnaire and sales protocol to try and prevent transactions being unnecessarily delayed.

In recent weeks. estate agents, conveyancing solicitors and surveyors with PAPPA have been in close consultation, revising and fine tuning the new documentation before officially adopting it.

Law panel members of the association – who will use the document as part of the house purchase and sale contract –  say that currently, 50 per cent of property transactions are held up by important questions either not being raised or directed to the wrong person.

PAPPA Chairman Ben Dreher of Mansbridge Balment Plymouth said the law panel had worked hard on the document and to establish a set protocol members could all work to.

“With all the information that is required being provided on day one of a sale it should greatly reduce the amount of time currently taken up asking questions about what are often the fundamental basics in this process,” said Ben.

“PAPPA members have all been extremely supportive of this new initiative and want to make it work effectively, but particular praise should go to Julie Milton of Brights Solicitors LLP, who, with the support of her law panel colleagues, has been a real driving force behind making it happen.”

As part of the new initiative, Julie has also produced a simple to follow Conveyancing Timeline so both buyers and sellers know exactly what happens at each stage of the transaction, how long it is likely to take and the key requirements and responsibilities of everyone involved.

Brights, along with fellow solicitors Gill Akaster, Wolferstans, Nash and Co, Thompson & Jackson, Curtis and Woollcombe Young have all agreed to adopt the new system and discussions are being held to bring other city law firms on board.

“We now have a robust system in place that will avoid what are often just minor niggles and simple mistakes, but can hold up the process to the frustration of everyone,” said Julie.

“It is about improving communication, trying to avoid situations where solicitors are asked questions that should be directed to the agent and conversely agents getting legal enquiries.

Julie also said that the age of smartphones and tablets, meant buyers and sellers alike often expected rapid answers to their questions and could be unrealistic in their expectations about timescales.

“This is also about arming them with the knowledge about what happens and who does what so perhaps they can play more of a key role in making this a better system for all,” added Julie. 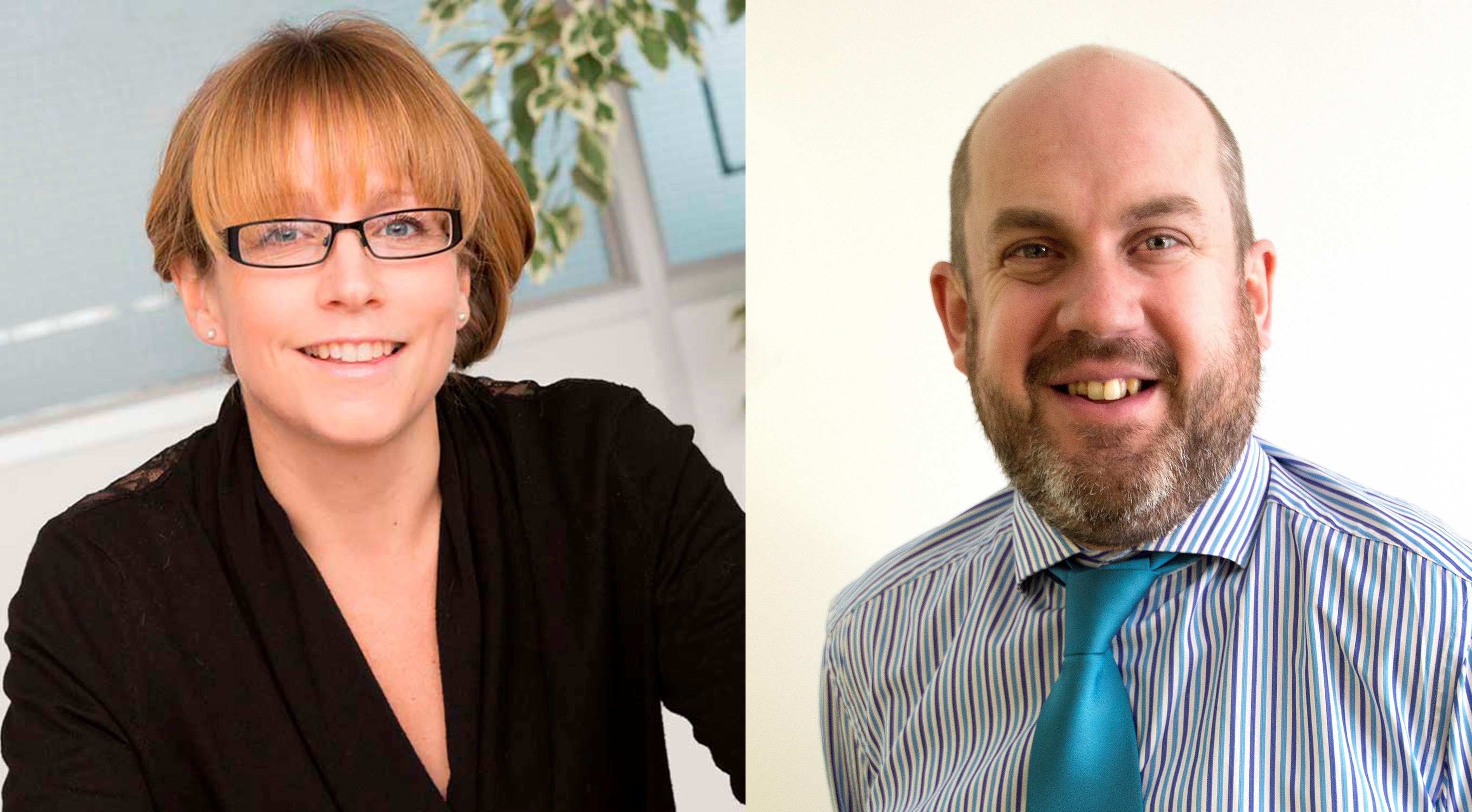