PAPPA MEMBERS ARE ACCENTUATING THE POSITIVE FOR 2020

Plymouth property professionals are in buoyant mood as they report a positive start to the new year for the local housing market.

At their first quarterly meeting of 2020, PAPPA members announced brisk levels of activity in January thus far, with plenty of viewings and properties changing hands quickly.

Stuart Millington of Ivybridge-based Millington and Tunnicliff said: “January has been very, very good for us with stock levels currently the best we have had for some time.”

Both Ben Dreher, Director at Lawson Estate Agents and Ian Mitchell of Plymouth Homes said they are busy with the lots of viewings currently, while James Clarke, who handles New Homes sales at Lang Town and Country also said he was experiencing the same, particularly for shared ownership, which has ‘gone through the roof’ in January.

After a quiet December, January has “gone crazy” at Kirby Estate Agents in Tavistock said Andrew Kirby and Natalie Ebsworth of Maitlands said they have also had a strong start to the year, with sales up in the month, compared to January last year.

Dan Robinson of Smeaton Homes said they have had a lot of enquiries coming through in January after a good December, while Martyn West of Moving On said his business had contrasting fortunes from the end of the year to the beginning of 2020.

“We had a slow December with a number of abortive sales, but January has turned out to be one of the best months we have had for some time, with homes selling as soon as we take an instruction,” said Martyn.

Lettings have been steady during the month too, according to Richard Rabin of Lang Town and Country with the introduction of the Tenants Fee Ban ensuring a steady flow of tenants before Christmas, which has continued into January.

Chartered Building Surveyor James Barron reported a steady increase in survey enquiries over the past couple of weeks – and was also able to appraise PAPPA members of a positive change to the industry, with the introduction of the Home Survey Standard.

Introduced by the Royal Institution of Chartered Surveyors (RICS) it is designed to ensure the correct levels of consistency, transparency and competency across all the levels of surveys currently available. Under the new standard, a clear framework setting minimum expectations will be introduced, providing mandatory requirements for RICS members who deliver the three levels of survey.

“It is an important change as it is trying to ensure all surveyors are competent to deliver the service, but there is also an onus on them to question the buyer on what they hope to get from the survey and that it is the right level for them,” said James.

“Hopefully, with this greater transparency, it will end a lot of the confusion around surveys and reduce the number of customer complaints that their survey didn’t deliver what they had expected.” 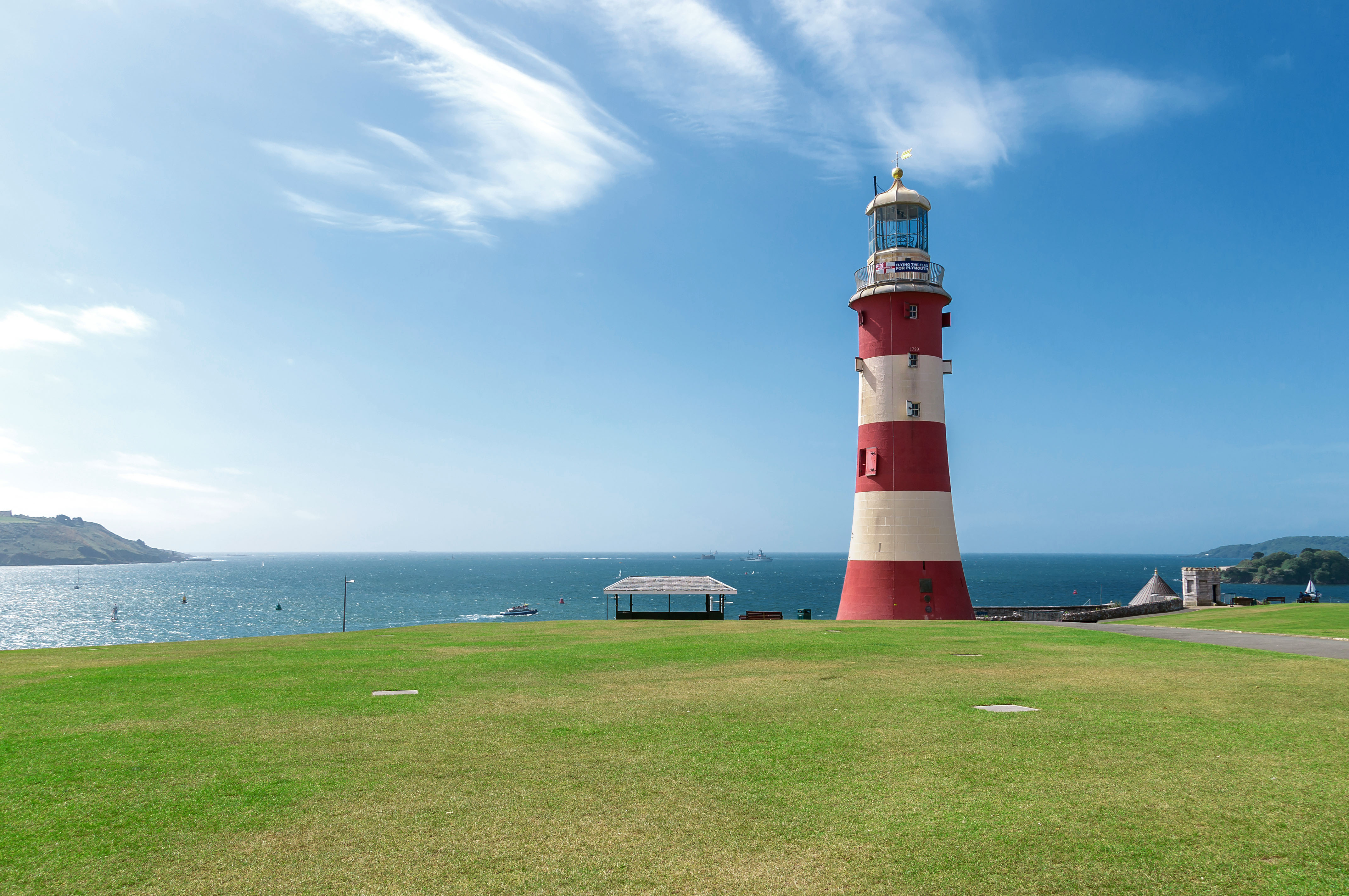