PAPPA’S OPTIMISTIC OUTLOOK FOR 2020 DESPITE A YEAR OF INCONSISTENCY

Property professionals in Plymouth are staying optimistic for the year ahead as they reflect on a period of inconsistency in the market over the past 12 months.

Aspects of both the residential and commercial sectors remain strong despite the shadow Brexit has cast throughout the year, according to members of the Plymouth Area Property Professional Association (PAPPA).

Speaking at the association’s latest quarterly meeting, the majority of members agreed that the market continues to ‘trickle along’ as the UK prepares for a December General Election – and another delay to the Brexit question.

James Clarke of Lang, Town and Country said they had a lot of good quality new build stock on their books adding: “Buyers are out there, but they definitely have the bargaining chip at the moment and are looking for their pound of flesh.”

Martyn West of Moving On Estate Agents said that ‘trickling on’ was a good way to describe current market activity, but his agency continued to make sales.

“Our difficulty has been getting the properties in the first place, decent stock. If you have a good property in a good location, it will sell and you will probably get good money for it, but if it’s a property in average condition, you are going to struggle.”

Mark Slade of property consultants Bruton Knowles said the commercial market was a bit of a mixed bag, with the retail sector continuing to take a pounding, while industrial units remain very strong.

“The industrial market is flying at the moment, in terms of both rental levels and sale prices, but the problem developers are going to have is a lack of land in terms of brownfield sites to develop, said Mark.

“The investment market is very strong too with a lot of buyers out there, particularly money from London, which continues to find its way down the M4 and M5. There is also a flurry of activity in terms of office units, mainly among small businesses looking to expand or relocate.”

Dan Robinson of Smeaton Homes said his firm have had several new sale instructions adding: “We have also had a number of tenants giving notice in the last few months as they have bought their first home, which is very encouraging.”

The first Brexit deadline of the year in March impacted on building surveys for James Barron of Barron Surveying Services Ltd in the February and the early part of March, but since then, he says, business has been strong.

“We have noticed a lot of activity in terms of higher priced properties and the urgency has gone out of the market too. People are much happier to fit in with a more manageable time scale in terms of getting their survey done,” said James.

Darren Lawson, Managing Director of Lawson Estate Agents and new PAPPA chair, said inconsistency was very much the theme across the year – but that there was every reason to remain optimistic moving forward in 2020.

It was a view echoed by his colleague – and outgoing PAPPA chair Ben Dreher, who said: “Activity has really been up and down across the year and there is certainly no urgency in the market at the moment.

“There are buyers out there, but with a General Election around the corner, most seem to be playing a bit of waiting game. I am sure there will be a more positive feel to the market as the New Year progresses, so there is every reason to be optimistic.” 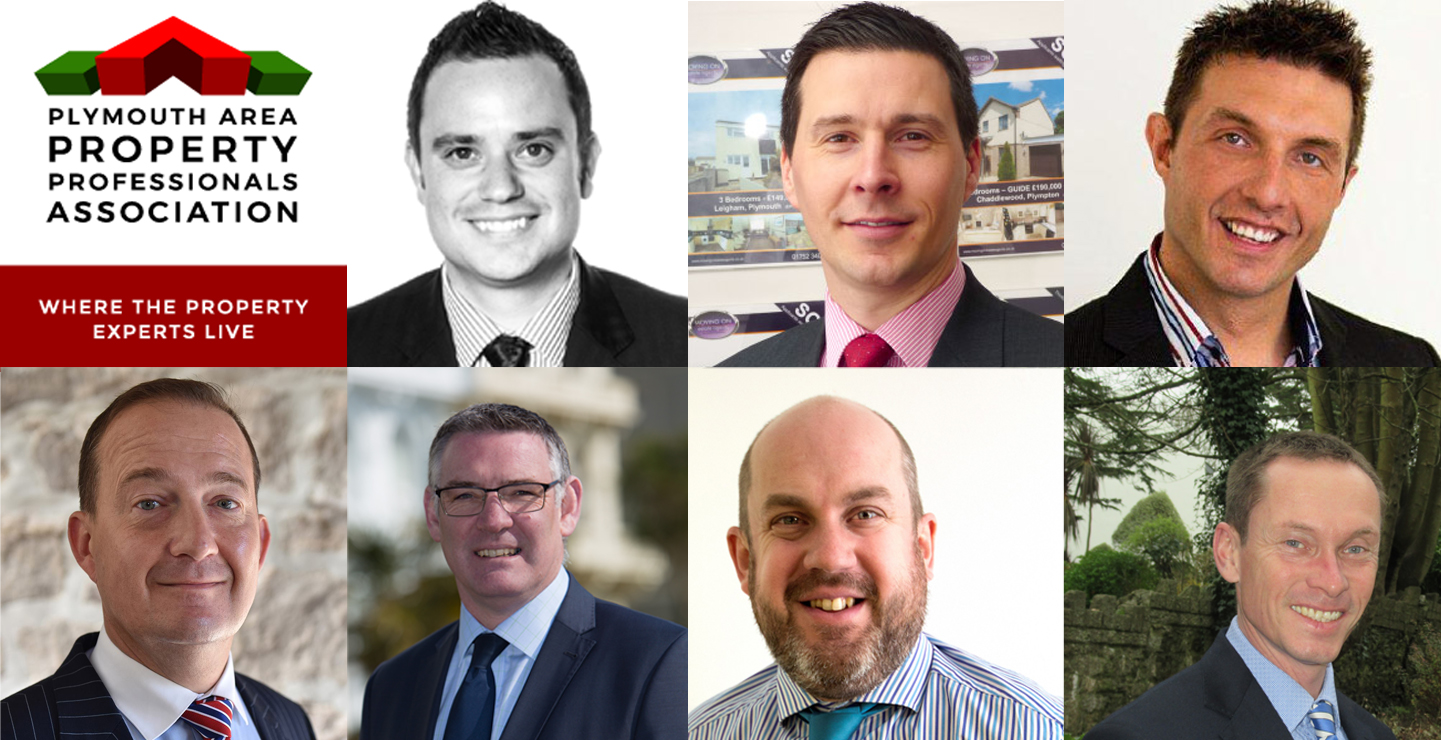