THE EQUATION THAT ALL ADDS UP TO A GREAT SERVICE FROM PAPPA!

Property professionals in Plymouth have completed a house sale and purchase in double quick time using their brand new system designed to speed up the property transaction process.

But using the new system, they have already completed the sale and purchase of a property in Peverell, Plymouth in just four weeks – instead of the average eight to 12 weeks the process normally takes.

PAPPA Chairman Ben Dreher, Director at Mansbridge Balment Plymouth, the estate agent involved in the house sale, said he is delighted the new system has been such a success.

“The rationale behind adopting this new property information questionnaire was to speed up and simplify the property transaction process for everybody involved – and we have done just that!” said Ben.

“This particular sale is a classic example of property professionals working in tandem and establishing clear and simple lines of communication to combat any unnecessary delays.

“It went like clockwork and I am grateful to everyone in the process who helped to make it happen that way.”

Alongside Mansbridge Balment Plymouth, solicitor Neil Keatt, Thompson and Jackson represented the buyers, while Tracey Flack of GA Solicitors, worked on behalf of the vendors.

Neil said: “We now have a clearer system in place, which cuts out unnecessary questions and streamlines the process. I am pleased that we have been able to contribute to such a swift and successful outcome.”

Tracey Flack added: “We have been delighted to have been involved in this transaction. We were able to maintain the expected high levels of client service, while providing a very swift completion.

“We have worked alongside PAPPA for many years and appreciate the efforts it puts in to ensure the smoothest possible processes for all parties.”

Both Thompson and Jackson and GA Solicitors are part of the law panel associates of PAPPA that have played an instrumental role in drawing up the new questionnaire and protocol, led by Julie Milton of Brights Solicitors LLP.

The panel devised the new system to try and combat the 50 per cent of property transactions currently held up by important questions either not being raised or directed to the wrong person.

As part of the new initiative, there is a simple to follow Conveyancing Timeline to help buyers and sellers understand what happens at every stage of the sale or purchase, the length of time it could take and who does what and when in the process. 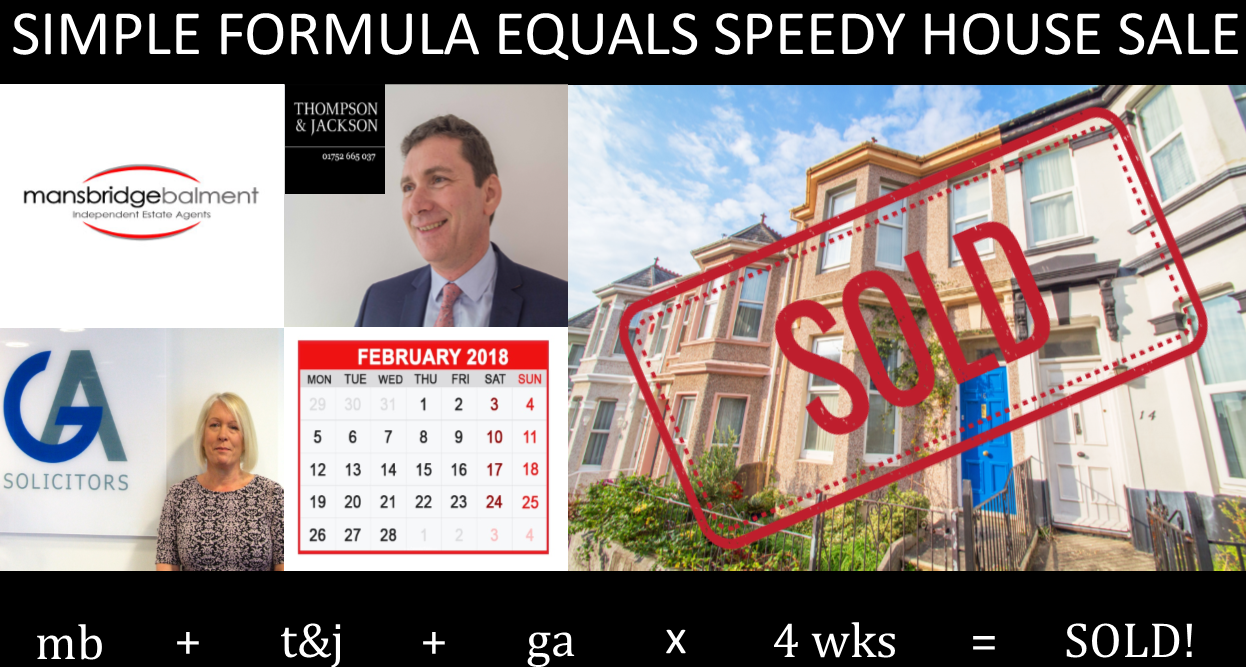